Julie Cuccia-Watts is an artist who has painted beautiful decks. She did the Ancestral Path Tarot, Blue Moon Tarot, Maat Tarot, and she is self-publishing her newest deck The Journey Into Egypt Tarot.

I have only had the pleasure of working with the Ancestral Path Tarot as it was gifted to me by a very very good friend. It being out of print and all... it became quite pricey. U.S. Games has decided to run a second printing on the deck.

I had the pleasure in asking Julie a few questions in regards to her new deck. Julie is a long time Astrologer who has taken up Real Astrology. This new Astrology is based off of the consideration of the procession of the equinoxes.  This takes in account the slight wobble of the Earth that is knocking us slightly forward.

Right now the World is soon to celebrate a Full Moon in Scorpio... but by Real Astrology... we are still celebrating Libra. She gives information about this on her website.

I consider Julie a pioneer in her field. She is unlike a lot of her fellow Astrologers who instead of re-thinking their entire construct of reality to the shifting times... choose to just brush it under the rug and pretend it isn't there.

As a Tarot reader I give her a lot of respect. I consider each deck its own little Universe within the Muti-verse. Each deck created through the lens of the individual Artist. Divined through the energetic patterns of the universe into a unique deck of its own. But in Astrology... that is Universal. It may be Universal but it is not Constant. It is not only forever changing but always moving forward.

For Astrologers to be doing their work based on an outdated system seems to be only stunting our growth. Embracing change is never easy... because as us readers know letting go is not always so easy. But this is the age of being more flexible in what we think we know in order to grow past our limitations.

But what does this mean? 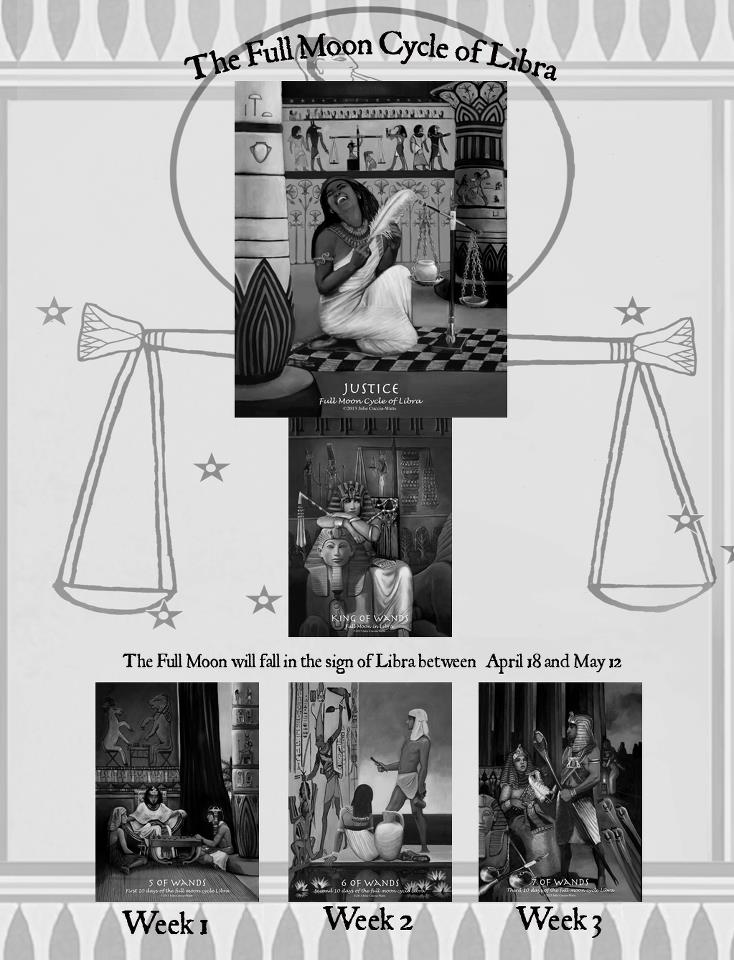